GCLA Takes Its Celebrations to Northern and Southern California 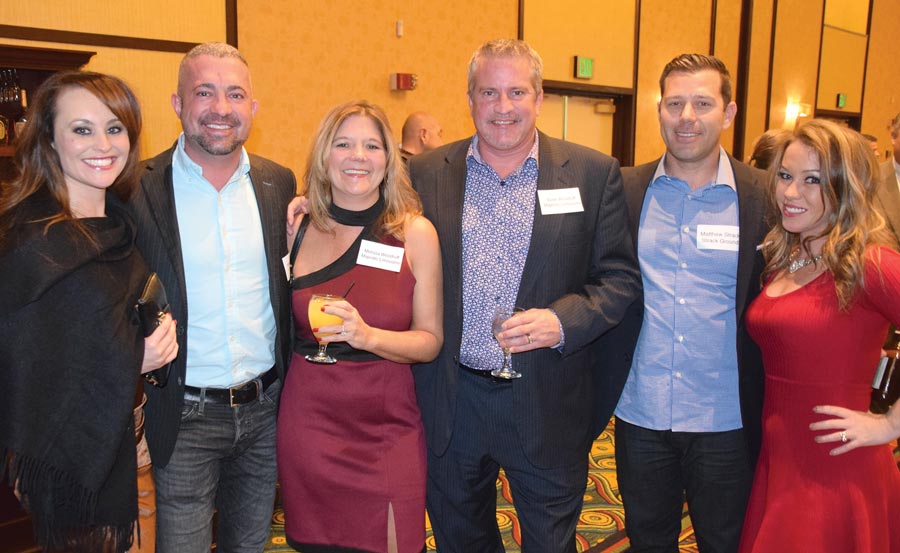 L to R: Jenna McCann and Mike Campbell of Grace Limousine & Shuttle, Melissa and Scott Woodruff of Majestic Limousine, Matthew Strack of Strack Ground, and Sarah McKee of Chosen Payments The Greater California Livery Association (GCLA) recently held its Northern and Southern California end-of-the-year parties. On December 5, the association’s record-setting holiday party and annual election took place in Los Angeles and welcomed 210 attendees, while its NorCal holiday party took place in Napa December 9. GCLA members, supporters, and family members turned out for the festive affairs in droves—and industry members from all across the country did, too, including peer groups Going Global and Enterprise Strategy Group, who were holding their meetings in California, and Chauffeur Driven Publisher Chris Weiss.

“We are hoping the momentum from this huge event and our new board will carry us on to great things in 2018,” said GCLA Executive Director Tom Garrett.

The Southern California event also hosted its annual live and silent auctions, the association’s biggest fundraising event of the year, which helps the GCLA continue its lobbying efforts on behalf of the local industry. With Brodsly and Mary Johnson leading the auction, the roughly 200 attendees helped raise more than $30,000.

The Napa event was an evening to remember in its own right, with a bevy of vehicles on display for attendees to check out, plenty of chances to mingle with industry peers, and even an educational component when California Highway Patrol provided clarity on its upcoming regulations governing modified limousines that will be put in place January 1. 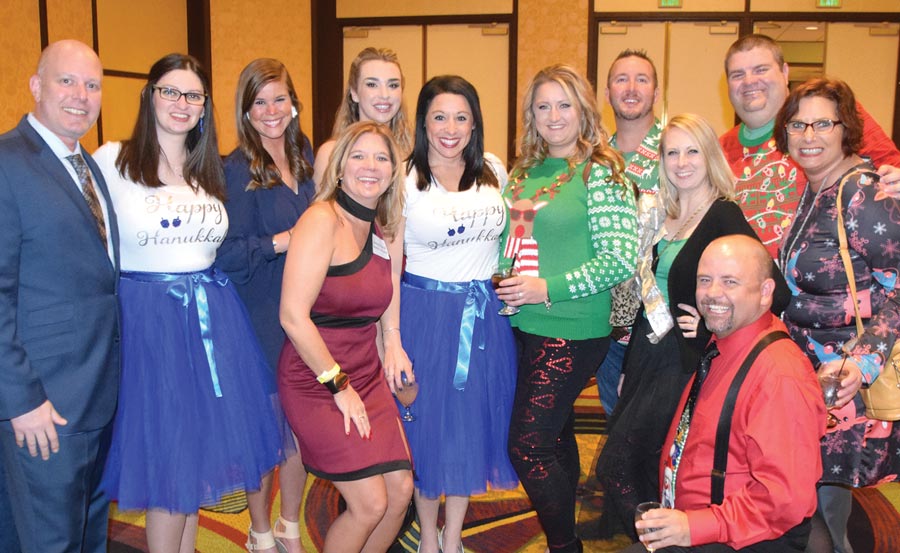 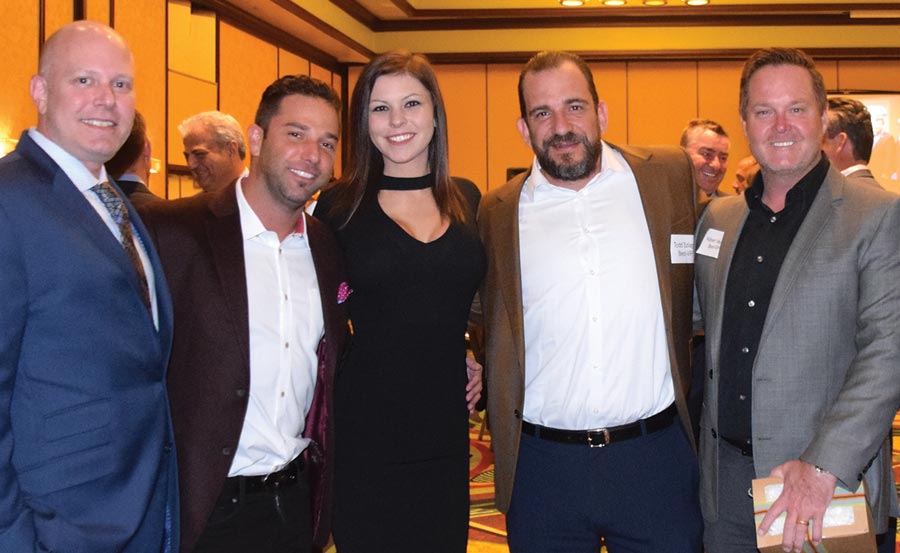 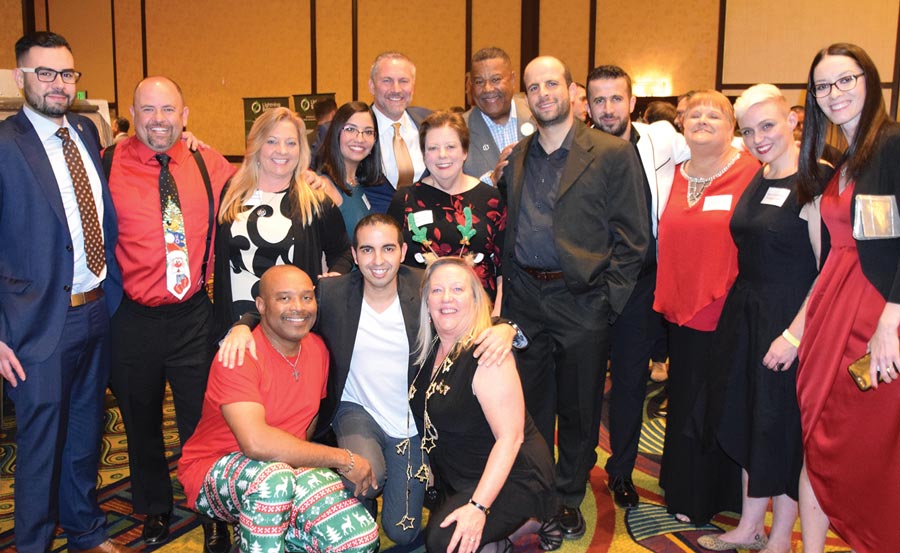 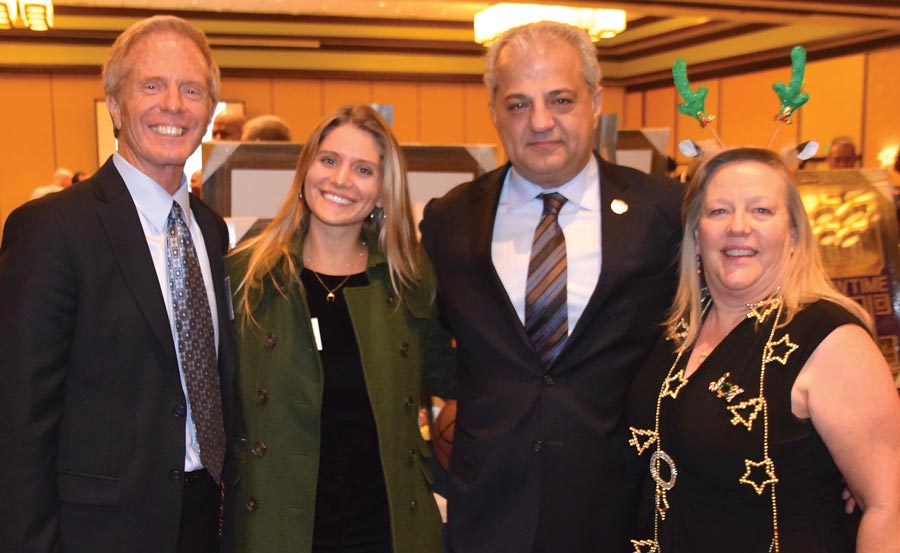 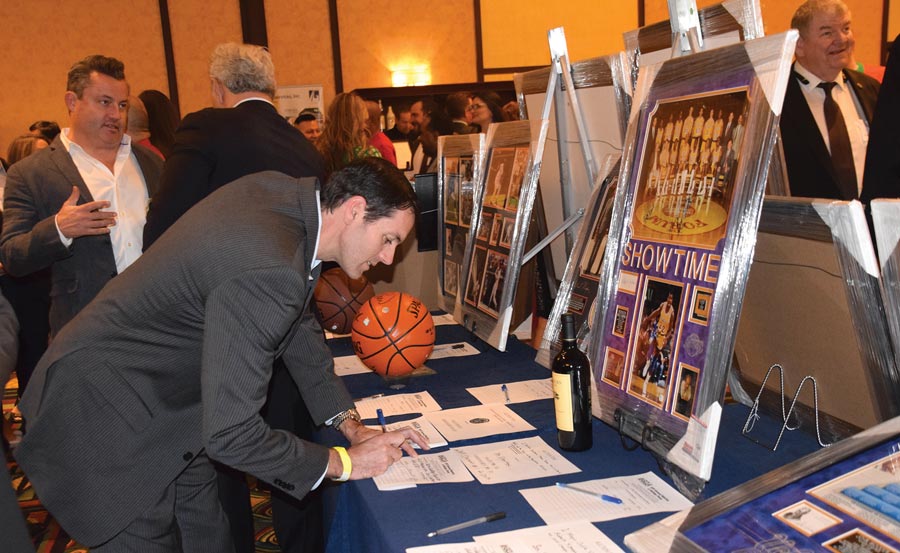