The seasonal social event allowed regional operators to come together for a night of friendly company, plenty of food and drinks, and a raffle that ensured every attendee left with a present. As the night rolled on, the energy filing the event space rose to meet the holiday music and year-round staples that set a merry mood as each packed table added to the buzz of animated chatter. 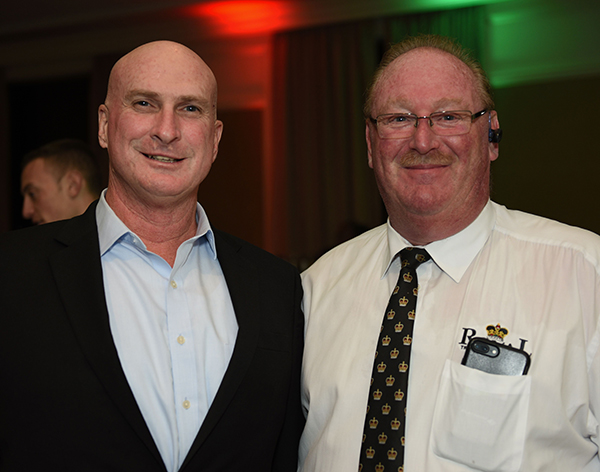 Once dinner was finished, GOLA President Cliff Wright of Royal Coach Transportation Group took to the mic to thank everyone for their support of the association and dedication to the industry, and spoke a little bit about the differences many in the room have made with the experience and knowledge they bring to the association. He also highlighted the association’s members of the month, Glenn Cook of NONA Transportation and Debbie Madiedo of Professional Insurance Center, and shared some of the ways they’ve given back to GOLA, especially in terms of Cook’s “wisdom in helping us better understand the future of autonomous cars.” 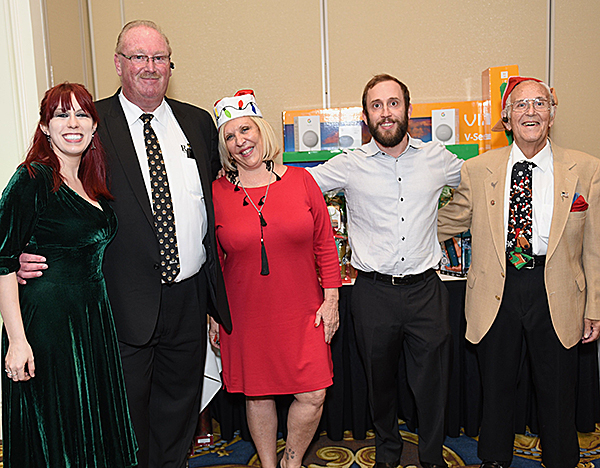 Everyone had a chance to introduce themselves before the evening’s raffles began, and Maccar spoke about the benefits that the rapidly approaching February 23-26 CD/NLA Las Vegas Show has in store for operators of all sizes, as well as how the 2020 CD/NLA Trade Show & Conference will be right in many attendees’ backyard when it returns to the Gaylord Palms in October. The raffle then led off with a pass to the Vegas Show, which was won by Madiedo. The raffle continued as party-goers won and array of gizmos, gadgets, and goodies until no one was empty-handed.

The nearly four-hour event concluded with Wright once again addressing the night’s guests to thank them for a successful 2019 and well-wishings to make “2020 a successful year for everyone” as he thanked and toasted the packed room.

GOLA’s 2020 schedule will remain the second Tuesday of the month, with its next meeting slated for January 14.