EPTA to Hold Its Inaugural Meeting at CD/NLA Vegas Show 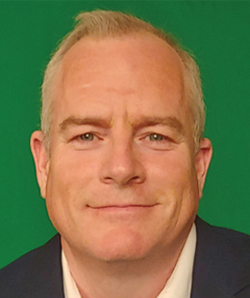 Calling all European operators: The first meeting of the European Passenger Transportation Association (EPTA) will take place at the CD/NLA Show on February 24 at 8:30 am. Open to all operators who live or do work on the continent, come meet the founders, leadership, and board of directors; hear about its mission and goals; find out what the association has planned; and learn how you can join and get involved. 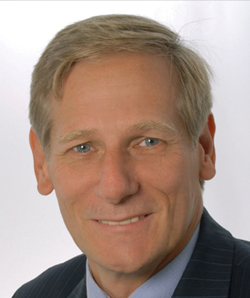 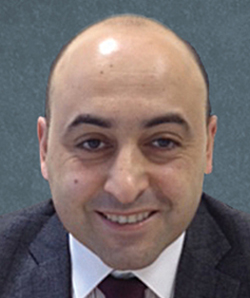 Vice President Karim Maachi of Cardel Global The idea of an association dedicated to combating issues affecting European luxury transportation operators has been batted around for the past 10 years but received a kick-start in October 2019 at the CD/NLA Show in Boston. Conversations between charter members Stephane Bombeek of Modern Car, Colin Devine of Devine's Worldwide, Anastasios Korovesis of Limo Tours, Karim Maachi of Cardel Global, Claudio Neag of Mondo Limousine Worldwide Services, Michael Oldenburg of United Limousines AG, Kevin Reiss of Superb Chauffeured Services, and Ralph and Robert Van Delden of Van Delden Limousine resulted in the group establishing its charter and officers, which includes: 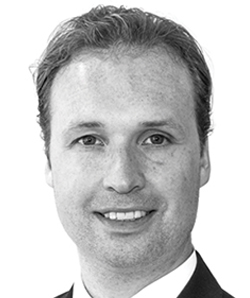 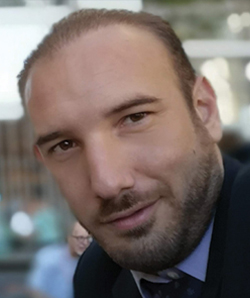 One of the association’s top goals is to unite the European community—especially among smaller companies, those that feel isolated, and those in under-represented markets—much like the larger associations in the U.S. have been able to do. Those operators face many of the same issues as their global counterparts—including combating the likes of Uber, Lyft, and other similar companies; setting industry standards; and having a collective voice that can speak for a vast community across more than 30 countries.

During the meeting, Reiss plans to explain their vision for how the association can become a powerful ally to the industry, market, passengers, and affiliates it serves. “Helping smaller companies establish themselves overseas, make new contacts, and network, that’s a big part of what we’re doing,” he says.

According to its website, EPTA hopes to play a crucial role in influencing EU policies on passenger transportation. Through continuous interaction with a range of other European and international organizations, EPTA will ensure that the independent voice of every European operator is heard.

The CD/NLA Show will take place at Mandalay Bay Casino and Resort this February 23-26.