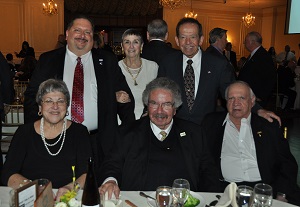 During the opening cocktail reception, guests were able to network with other black car operators as well as BCAC board members, including President Berj Haroutunian, COO Ira Goldstein, Secretary/Treasurer Roberta Pike, and Executive Director Victor Dizengoff. Commissioner of the New York City Taxi & Limousine Commission, Meera Joshi, and Ydanis Rodriguez, council member for the 10 th district (Manhattan), were on hand and spoke to attendees about their commitment to the industry. Joshi also presented two of the 19 awards given to drivers during the evening’s festivities. Joshi was recently appointed as commissioner, following the election of New York Mayor Bill de Blasio. BCAC board members expressed optimism about the current political leadership and the open communication they enjoy about issues affecting black car operators.

BCAC was founded in 1991 to help unify the industry in supporting legislation that retained independent contractor status, a model that overwhelmingly dominated the black car industry. Since then, BCAC has gone on to assist in the creation of the New York Black Car Fund, which provides workers’ compensation for those drivers. BCAC also fosters a working relationship with city officials and regulators. 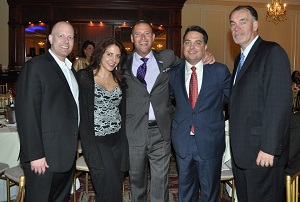 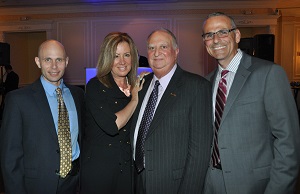 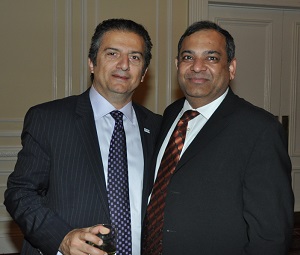