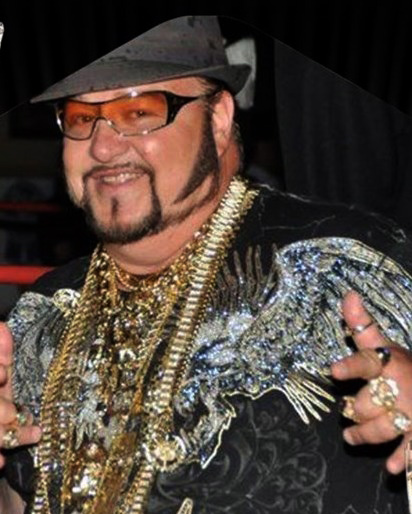 Robert Strauser, better known as Limo Bob, passed away after a fall in his adopted and beloved state of Florida on November 19. He was 62.

Known for his exuberant personality, his trademark flashy gold chains, larger-than-life persona, and genuine heart of gold, Limo Bob encapsulated the heyday of the limousine industry from the ’80s and ’90s, complete with over-the-top exotic and record-breaking stretched vehicles, numerous high-roller and VIP clients, and plenty of bling in a career that spanned nearly five decades. Even when the industry shifted its focus from mostly retail to mostly corporate—and swapped pink Hummers for black SUVs—Limo Bob never strayed from providing glamourous and once-in-a-lifetime limousine experiences. 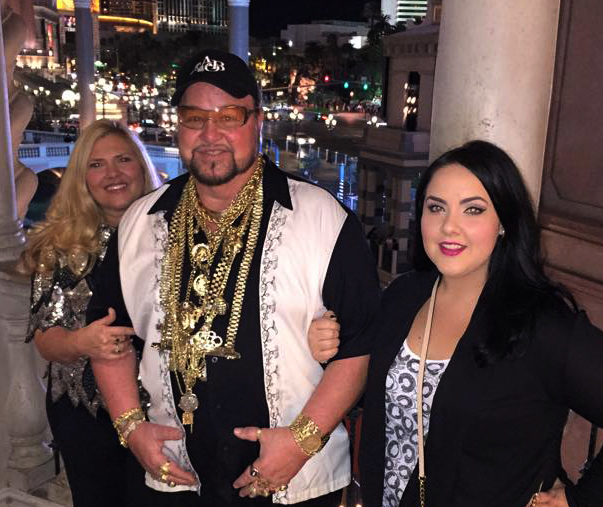 “Limo Bob encapsulated the heyday of the limousine industry from the ’80s and ’90s, complete with over-the-top exotic and record-breaking stretched vehicles, numerous high-roller and VIP clients, and plenty of bling in a career that spanned nearly five decades.” 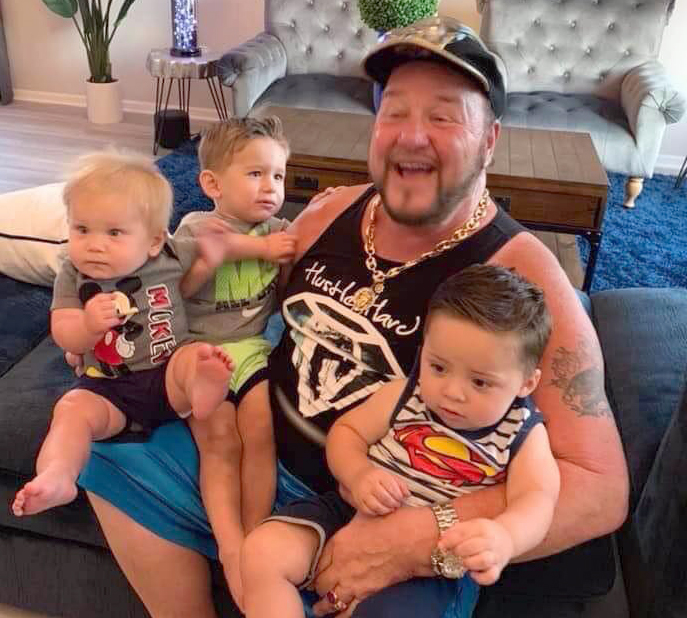 Limo Bob with his grandchildren

Limo Bob got his first taste of the industry in the ’70s. Then, just an everyday teenager in the Chicago suburbs, his love affair with limousines began after his father purchased a stretch from the owner of a major Midwest department store chain and rented it out on weekends. Barely able to drive, he was thrust into the role of chauffeur after his father’s drivers failed to show—and he later went on to run the company when his father relocated to Florida. He was at various times a chauffeur, owner of several limousine companies, founder of a unique and rare vehicle conversion company, serial entrepreneur, motivational speaker, actor, TV personality, and reality show star. His entrepreneurial spirit took him from his Midwest roots in Chicago to Florida and California while he pursued his American dreams and catered to his rich and powerful clients and friends. Through the ups and downs—from sabotaged limousines to his longtime court battle to regain control of his company after being swindled by a Hollywood business partner—he never let the misfortunes defeat his willing spirit and always took the time to show acts of kindness to those around him. 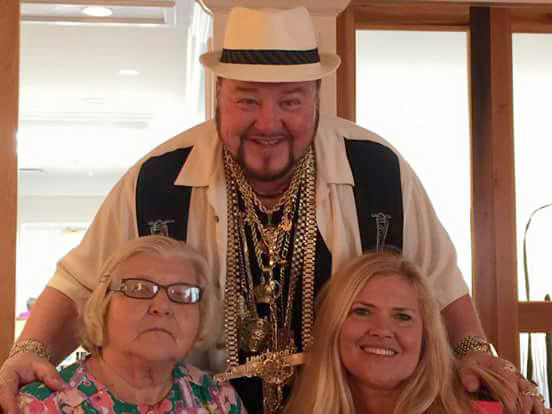 He was the recsord holder in the Guinness Book of World Records for the world’s longest limousine: a 100-foot Cadillac limousine, which featured a helicopter pad, swimming pool, and seating for 50. Always one to push the limits, he converted a 727 jet into a massive airplane limousine, also with seating for 50. The vehicles were featured on countless television programs and news features.

Behind the character and the gold chains, Limo Bob was a husband, father, grandfather, and brother; a consummate storyteller; and a friend to many. He is survived by his wife Christi; daughter Jennifer; son Robert Jr.; grandson Vincent Soto-Strauser; stepdaughter Jennifer Addis; stepson Derrick Addis; stepgrandson Emerson Addis; former wife Maureen Strauser; brothers Lawrence and Jack; and sisters Deborah Poche and Sam Strauser. He was laid to rest on November 28 at the Calvary Catholic Cemetery in St. Petersburg, Florida. All are wecome to attend an additional mass that will be held in his honor at St. Daniel the Prophet Catholic Church in Chicago, Ill., on January 16 at 11:30 a.m. The family has asked that you RSVP if planning to attend the Chicago mass (COVID restrictions) by calling Tim Pendrys at 727.484.0500.