Commonwealth Celebrates 40 Years in the Industry

Tuesday, May 24, 2022, marks a major milestone for Dawson Rutter and his award-winning company, Commonwealth Worldwide Executive Transportation, as it celebrates its 40th anniversary as one of the most trusted names in the business.

Having decided to pursue college in Boston in the late 1960s, Rutter said, “You learn pretty fast that a quality education isn’t cheap, even back then. I drove a cab for 10 years until a friend of mine started working for a limo company. I decided that I liked the air conditioning and the cleaner clientele much better than the cab.” 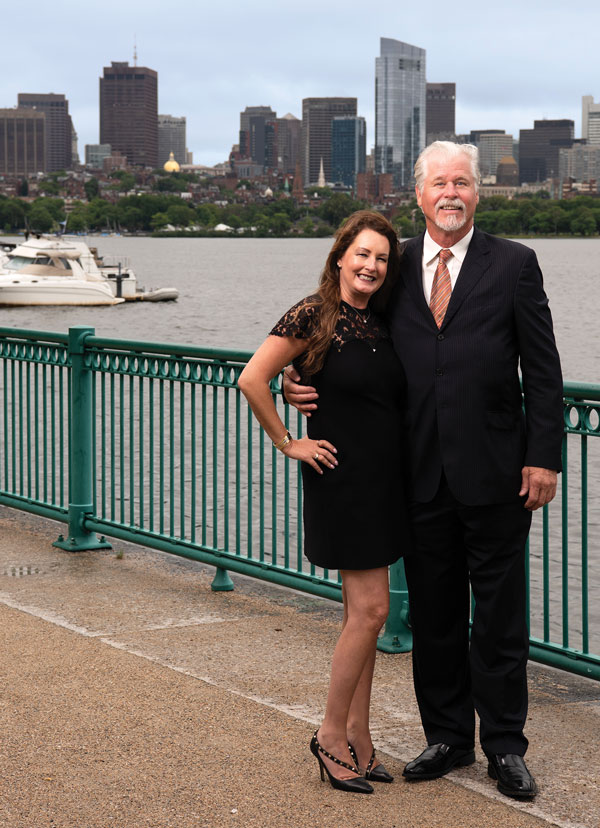 Eventually, having learned the ropes in all aspects of the business along the way, he bought a single vehicle—a 1982 Cadillac “Formal” limousine. He had a clear vision: to provide a level of personalized service that would keep customers coming back again and again. 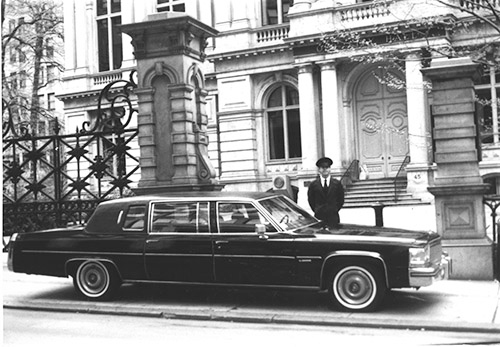 Today, Rutter is known as one of the industry's most respected leaders, and a generous one at that. He’s served on the NLA Board and is a regular at local association meetings, is a frequent “mentor” at the CD/NLA Shows, and is always willing to offer his advice on finances to surrounding yourself with the right team to picking a good bottle of wine (and everything in between). His company has evolved as a powerful international force in the industry specializing in financial roadshows, general aviation, and C-level corporate travel and entertainment/production tours with affiliates in 82 countries.

“We continuously look forward: New technology; new safety programs; new, constant investments in our people, fleet, procedures, and systems,” Rutter explains about his success. “Even through periodic financial perils—including the pandemic we have just emerged from—we managed to retain a solid, experienced core of talented professionals as well as our loyal customer base.” In fact, between 1998 and 2007, the company grew at an average rate of 45 percent per year and allowed them to open a second location in New York City.

Commonwealth has been selected “Best of Boston” seven times and won the New York City “Concierge Choice” Award for Best Limousine Service. They added the national TLPA "Limousine and Sedan Operator of the Year" to their list of accolades in 2014. He and wife Tami Saccoccio Rutter have also appeared on the cover of Chauffeur Driven, most recently in July 2018.