First PRLA Meeting of the Year Introduces New Board 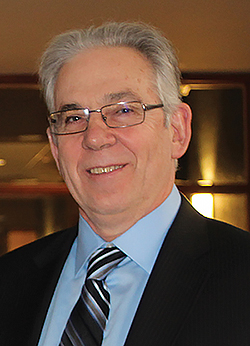 Rhoads announced that the association’s Monte Carlo Night held in December drew 65 guests and said that the evening was “a great success,” as it raised $2,900 for PRLA. He also reported on his participation in the recent NLA Association Presidents’ conference call.

Two guest speakers from the law firm of Reger Rizzo & Darnall offered their insights at the meeting. Margaret Morris discussed issues pertaining to the Philadelphia Parking Authority (PPA) and the state’s Public Utility Commission (PUC), which led to a conversation between her and association members about TNCs, which dominated the remainder of the meeting. Robert Small then spoke on labor law, specifically what distinguishes an employee from an independent operator.

The association has changed how it accepts its annual dues this year, prorating mid-year memberships and allowing members the option of paying in quarterly increments.

PRLA will hold its next meeting on February 11.