ILA Aims for Industry Visibility with Day on the Hill 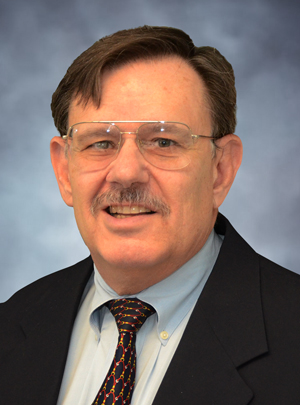 ILA Vice President Greg Eggan Springfield, Ill. — The Illinois Limousine Association (ILA) is gearing up for its first-ever Day on the Hill, which will take area operators to the state capital at Springfield to speak to Illinois representatives on April 21.

The legislative day, which ILA Vice President Greg Eggan of O’Hare-Midway Limousine Service calls “a very grassroots approach,” aims to increase state government’s recognition of both the association and industry through meetings with the state’s elected officials.

Eggan is among the association members who have volunteered to speak with more than one dozen state senators and representatives before the Day on the Hill to educate them about ILA’s concerns, particularly in regard to a level playing field. The main focus of ILA’s inaugural event, however, is to boost chauffeured ground transportation’s visibility in local government, which the association hopes will translate into being made aware of regulation changes that affect transportation providers.

“The primary mission is to let them know we’re here,” Eggan said. “Last year, in all honesty, we were unhappy with how we were not in the loop, so this year we’re letting them know we’re here, we’re ready to answer questions, and if questions are put to us, we’ll offer at least our view of the situation.”

With Eggan expecting today’s open ILA board meeting to yield more Day on the Hill participants, he emphasized that the legislative day is “being done pretty much entirely by volunteers on behalf of all the operators in Illinois” and that ILA is always accepting more members and volunteers to assist in its statewide and industry endeavors.

“We’re trying to expand our coverage of operators,” he said. “We need the numbers for a proper fight, and I’m trying to avoid the perception that we only represent northeastern Illinois.”

ILA’s annual spring meeting is scheduled for May 20.