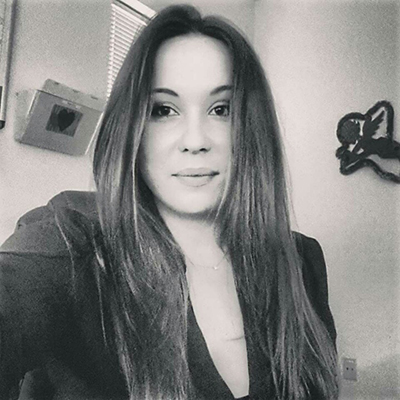 Victoria Shoaff, VIP Operations Manager Orlando, Fla. — VIP Transportation Group recently announced the promotion of Victoria Shoaff as the new operations manager for the company’s corporate division. Shoaff has been with the company since May 2013, first starting as a dispatcher, then fast-tracking to the wedding department. According to SIMON WHITE, co-owner and director of operations, VIP’s wedding department accounts for just under 9 percent of its revenue and had its best year in 2014, performing over 600 weddings.

“Victoria is an asset to our company coming from SuperShuttle-Orlando, and she has proven herself time and time again as a team player,” says White. He says that VIP Transportation Group will also celebrate its 15th anniversary this May and is preparing to expand its Florida-based affiliate network to become nationwide.