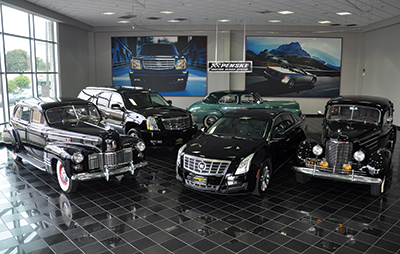 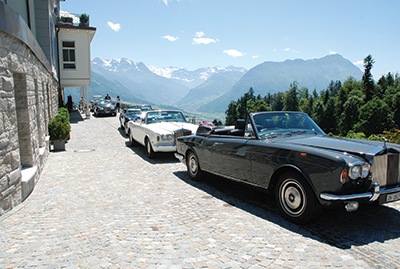 Each January, the biggest event in Switzerland takes place high in the blue-gray peaks of the Swiss Alps when the World Economic Forum holds its flagship meeting. During the five-day meeting, thousands of VIPs from all over the world descend upon the scenic city of Davos to discuss matters of international policy, including issues like poverty, illness, and environmental concerns. The invitation-only guest list is long: speakers, CEOs from the Forum’s 1,000 member companies, world leaders and heads of state and government, non-governmental organizations, religious scholars, and members of academia—not to mention the throngs of media and staff.

The event is also the largest for Swiss transportation providers like Astro Limousine Service Ltd. The corporate company has been driving guests of the Davos conference—nearly two hours from its headquarters in Switzerland’s largest city, Zurich—for over 25 years. Ralph-Martin Trummel, whose parents founded Astro in 1985 and who is soon to be its president, has been handling the event for the last 9 years for the company. He’s used to the months of preparation and hard work that is required.

If You're Not Concerned About Uber...You Should Be 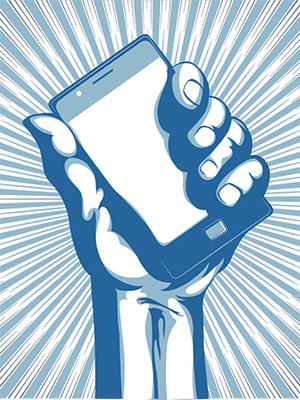 National and local associations across the country are getting involved in fighting against these apps. BY SUSAN ROSE


We as an industry shouldn’t be surprised by the rogue apps that are rapaciously digging in their claws and causing major concern for operators in many cities. It shouldn’t be a shock that technology found a better and cheaper way to get customers into vehicles. A few years ago, we adjusted to same-day bookings, even last-minute bookings. Today we’re watching customers get excited about a technology that allows them to book the vehicle of their choice at the price point of their choice and have transportation in five minutes or so. Who wouldn’t love that?


Uber and other mobile, on-demand vehicle apps are sweeping the world, and they are all about convenience and near instant gratification. When the customer registers for the service, he submits a credit card that is charged after the service is provided. No cash exchanges hands, no gratuities are required (it’s included). There are no long and lengthy itemized bills to review and sign.

Putting "Leader" Back in Leadership 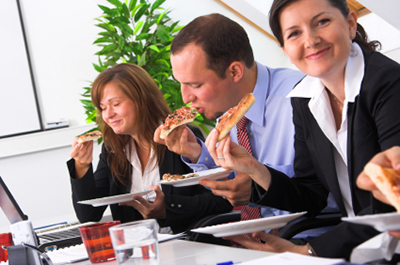 Leading a team while also having the operational deliverables resting on your shoulders can be a daunting task. Those of us who are managers have been stretched by this task and let’s face it, we have not always done well. It’s not hard to figure out. When there isn’t time to do everything on our plates, everyday seems like a whirlwind. When we are constantly running to put out the fires and fix the mistakes we did not see coming, something gets missed. I have lived this life, and I did not like it.

Last month I discussed three steps to a better performing company. In this article, I will illustrate the ways out of this world of chaos so that your company is more manageable for your trusted employees. The concrete strategies that I discuss are taught to operations managers every day to help them get in—and stay in—control. To be a successful leader and manager, you must be able to set aside the things that aren’t as important so you can carve out a path to achieve the results you want.

At the very beginning of any strategically successful endeavor is clear goal setting. You must know what you want. Many managers are not clear with staff about this, and then they wonder why their employees struggle. Clear goal setting needs to follow some basic rules to be effective, and one method that I really like is the SMART tool, which allows you to make sure your goals will hold up and serve your interests. This is a great activity to do with your staff as it a solid teambuilding exercise that will get everyone focused on the path forward. Sharing the Goal With Your Workforce