Helping the global business travel industry create a positive impact and a better future for people and the planet is the mission behind the Global Business Travel Association (GBTA)’s relaunch of its charitable arm, the GBTA Foundation. The GBTA Foundation will focus on the strategy and execution of GBTA’s global sustainability programs, supporting initiatives related to climate action, as well as diversity, equity, and inclusion (DEI) and other talent-related topics via education, research, and advocacy. 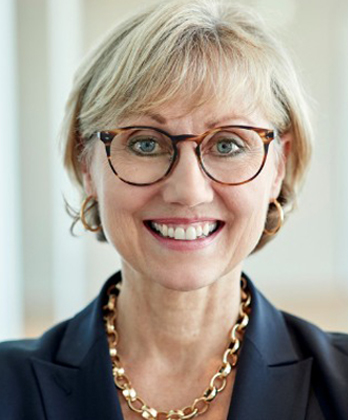 “We are excited to re-establish the GBTA Foundation within a fine-tuned scope of ‘people and planet,’” said GBTA CEO Suzanne Neufang. “It’s an important moment in GBTA’s 54-year history, as we renew our commitment to creating lasting, positive impact. The GBTA Foundation, along with its newly appointed board of directors, will focus on making a positive impact in our industry and beyond.”

American Express Global Business Travel CEO Paul Abbott will serve as the chairperson of the GBTA Foundation Board of Directors for the next two years.

“I’m very pleased to lead the GBTA Foundation at this critical time—to pave the way for progress via ambitious programs and initiatives focused on sustainability,” he said.

GBTA’s new Sustainability Program initiative, which launched in late 2021 to build a greener future for business travel and help reduce its climate impact, will now be managed under the Foundation, as will GBTA’s existing people-related programs, WINiT by GBTA and GBTA Ladders.

Appointed by the GBTA Board of Directors, the Foundation Board will help ensure ambitions are large enough for the environmental and human sustainability challenges at hand, and to elevate the work of GBTA in research, advocacy, and practitioner learning—to reach those beyond the industry.

The current board, which recently held its first meeting in July, includes:

The GBTA Foundation was originally formed in 1989 as a US 501c3 charitable arm of GBTA. Until early 2018 when it was put on hiatus, the GBTA Foundation was the center of all GBTA education and research. The education and research areas of GBTA were subsequently moved to the core GBTA organization’s 501c6 tradeshow arm where they will continue to reside when not related to the “sustainability of people + planet” focus of the Foundation. 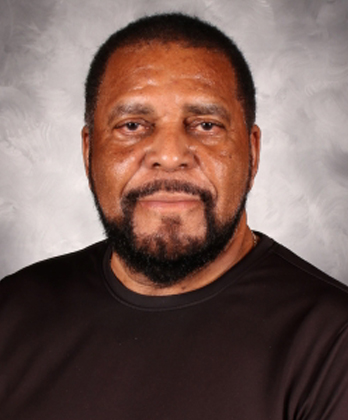 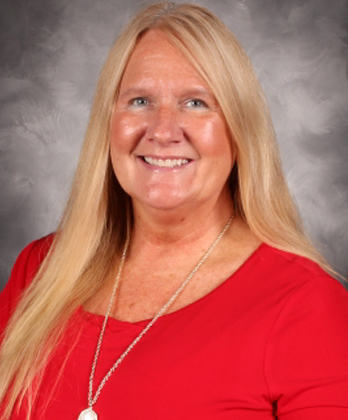 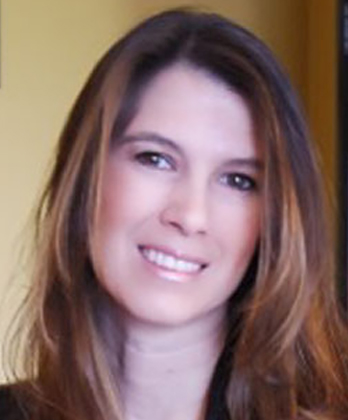 The new AMS will offer members to self-manage their GNJMA membership and gain easy access to resources and benefits as well as self-service tools. Some features included: 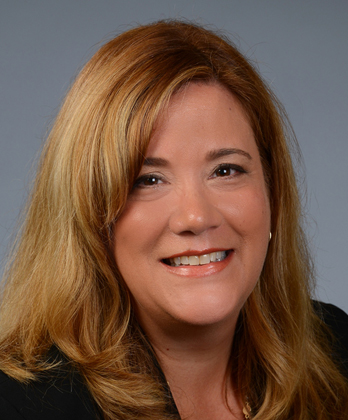 “Networking and connections are just one of the major benefits of being a part of GNJMA,” says GNJMA Board Member Michelle Petelicki of Panorama Tours. “With the implementation of this new association management system, it is not only easier to find and connect with other members without having to dig out the membership directory book, but it also allows me the ability to update our company changes, such as contact information, in real time. No need to wait for the next print directory to be published to ensure our accurate information is available.”

“Kudos to GNJMA for always paving the way for new innovative resources for their members!  It is easy to use and has all the information at your disposal,” says GNJMA Board Member and Tourism Account & Film Commission Director Heather Colache.

The GNJMA is a representative group of dynamic leaders in the motorcoach, casino, and travel industry. The association represents bus operators and owners on matters of collective interest in the state of New Jersey and its region, including New York, Pennsylvania, Maryland, and Connecticut.